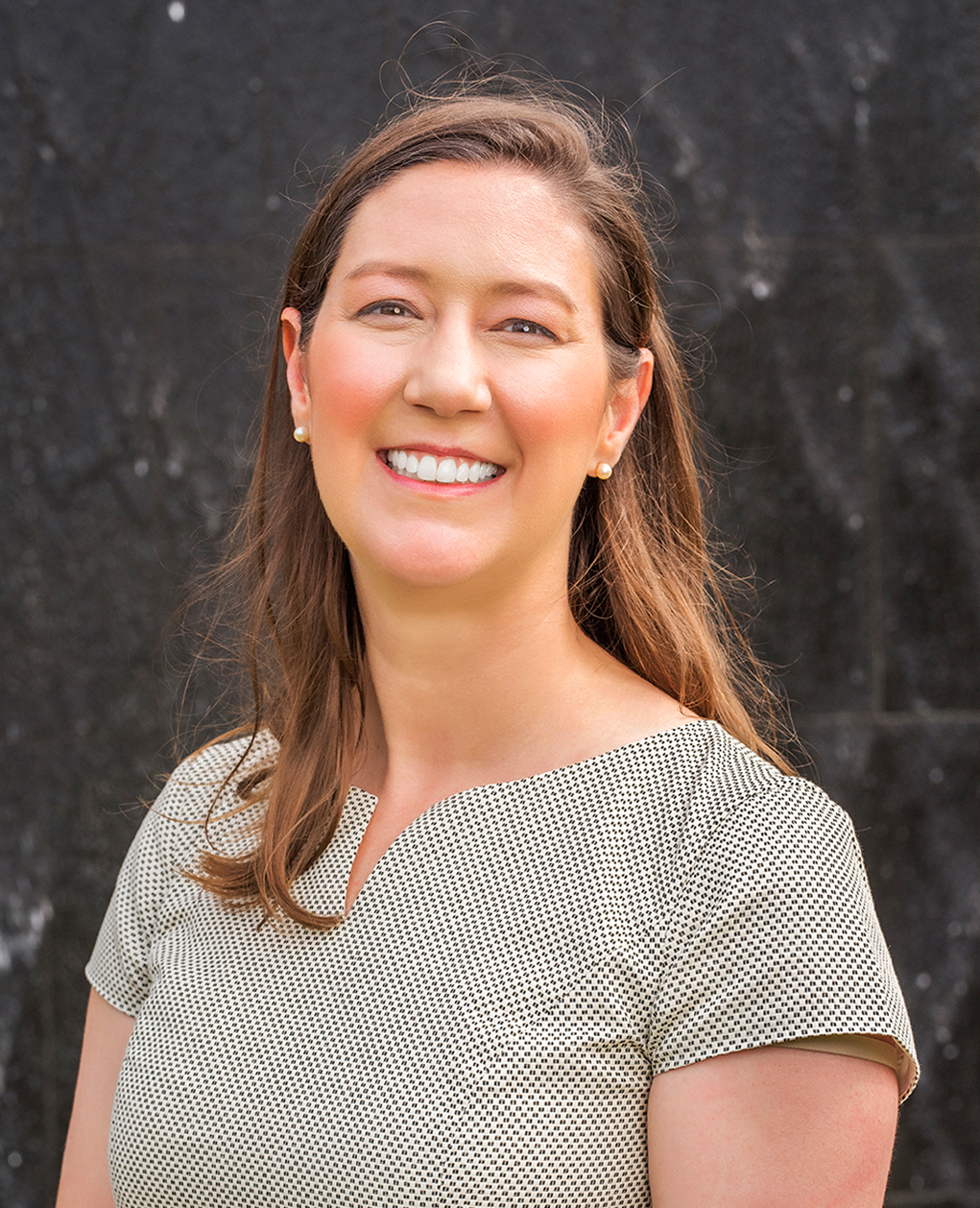 Lindsey Cannon is a director with Quest Site Solutions (Quest) which provides site selection services and economic development consulting to companies and organizations worldwide. With more than 11 years of experience in site selection and economic development, Lindsey assists companies in identifying, evaluating, and selecting the optimal location for their capital investment. She provides specialized skills and services to clients in the areas of detailed site evaluations including sites, infrastructure, transportation, labor and demographics, state and local taxes, and incentives. Most recently, she assisted BMC with their headquarters relocation. Lindsey also provides services and programs for states, utilities, communities, and private landowners to increase the attractiveness of their community and/or property to industrial prospects.

Lindsey has earned a Masters of Public Administration and a Bachelor of Science in Business Administration, both from the University of South Carolina (USC). She is currently serving on the Board of Advisors and the External Relations Committee for the Business Partnership Foundation for the USC Moore School of Business. She has completed CoreNet Global’s Master of Corporate Real Estate (MCR) program and received a Certification in Leadership from CREW Network. In the past few years, she has received the “Rising Star” award from CREW Upstate, been named one of Greenville Business Magazine’s Best and Brightest, and was a finalist for CoreNet Carolinas Young Professional of the Year. Previously, she has served on the boards for CREW Upstate, USC Moore School of Business Young Alumni, Upstate USC Moore School of Business Alumni, the Greenville MyCarolina Alumni Association, and PULSE. She is also a graduate of Leadership Greenville Class 38 and Leadership South Carolina Class of 2019.

1. How did being president of CREW Upstate impact you?
It wasn’t just being president but being an active member of CREW Upstate that has made the biggest impact. Having a network of people to call on with questions, but also having people (primarily women) who are supporting you and your biggest cheerleaders makes CREW special.

The biggest impact of being President was actually the prior year as President-Elect when I served as a Delegate. As a delegate, I was able to understand that CREW is bigger than CREW Upstate.

While I was a delegate, I also got to participate in CREW’s Certification of Leadership class. As part of the class (which was really just so-so), I was connected with a mentor (Terri Johnson) who has been a huge asset to me both personally and professionally. To this day she is still helping me develop as a person and in my career.

2. What was one major achievement/accomplishment that occurred during your presidential year?
(1) The board decided that CREW Upstate should always sponsor the President going to convention!

(2) We increased sponsorship levels, but the Sponsorship team still raised the most money ever (at that time) which showed the value of CREW Upstate in the community.

(3) Fine tuned the Playbooks so they were robust working documents for each area.

3. How would you like to see CREW Upstate evolve in the next 5-10 years?
(1) More prominent role in the community (more male members, more established women staying involved, etc.)

(3) Better connections with other chapters and CREW Network and not so much just a local organization. Having members truly utilizing the Network!

(4) Having someone from CREW Upstate involved on the Network Board.

4. If you were to sum up your CREW Upstate presidential year in one word, what would it be?
Sustainability. There was a big focus on making sure the structure of CREW Upstate was set for years to come – evaluating the reserve account, setting up the Guidebooks, revamped the financials, etc. A lot of “behind the scenes” stuff.

5. Where are you now?
Oh my – what hasn’t changed in the last year or so. After McCallum Sweeney closed down in May 2018 upon the owner’s retirement, my former colleague Sarah White and I moved over to O’Neal where we started up a site selection division/company operating as Quest Site Solutions. It was a crazy time and a lot of change but having the support of CREW friends cheering me on was invaluable.