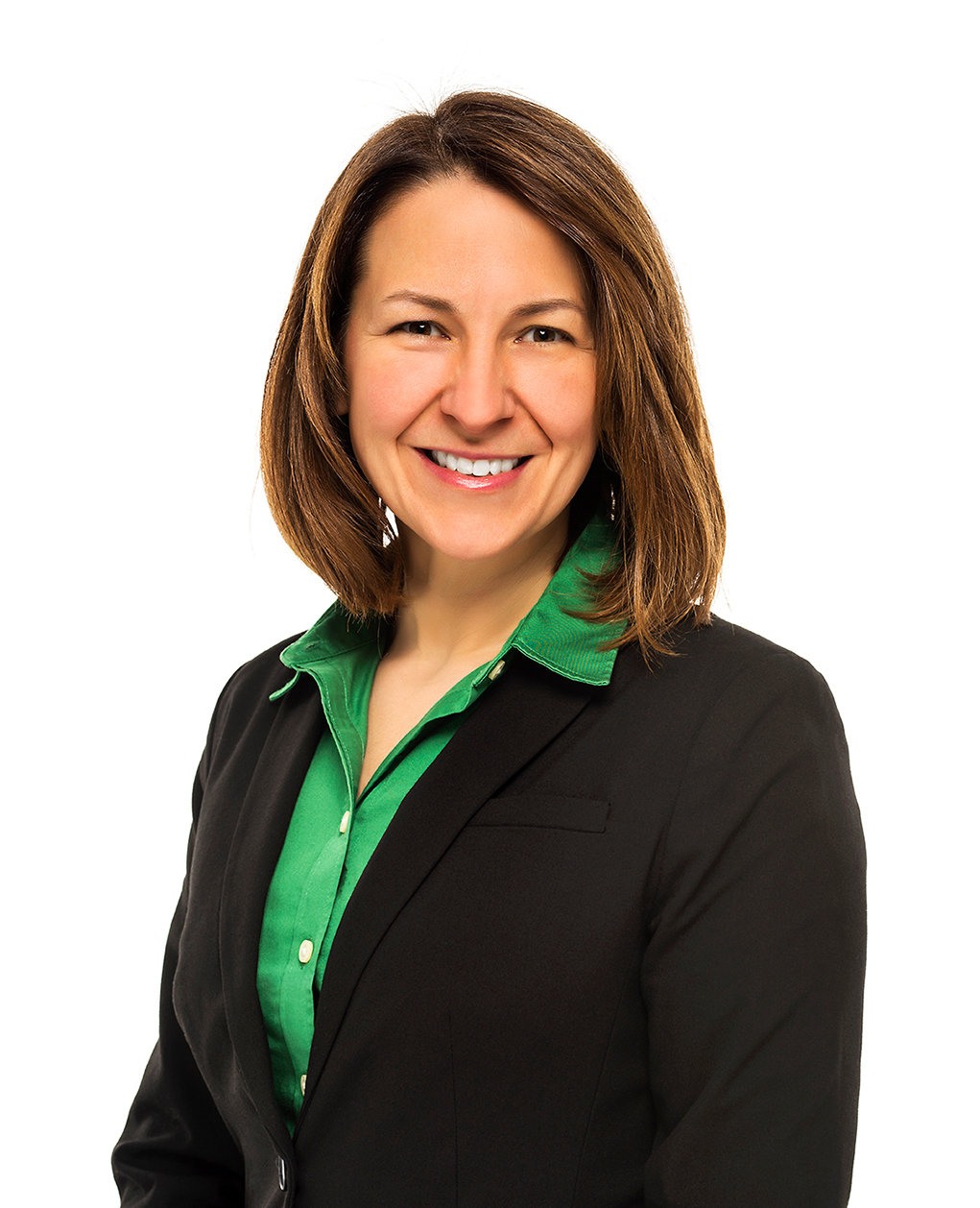 Maurie Lawrence currently serves as Senior Counsel and Director of Ethics & Compliance of Milliken & Company, headquartered in Spartanburg, South Carolina. Milliken is one of only eight companies to earn World’s Most Ethical Companies designation every year since the honor’s inception. Prior to joining Milliken, Ms. Lawrence assisted clients with regulatory and transactional matters in private practice as a shareholder with Wyche, P.A. Her responsibilities increased at Wyche to include service as Chairperson.

Ms. Lawrence received her undergraduate degree from Smith College with high honors and her law degree from Georgetown University Law Center. She previously served as a lecturer at Clemson’s University’s Master in Real Estate Development program. She currently serves on the boards of Piedmont Health Foundation, Public Education Partners, Clement’s Kindness, the Greenville Housing Fund and the City of Greenville’s Public Facilities Corporation. She has been recognized for achievements by Chambers USA, Best & Brightest Under 35 by Greenville Magazine, South Carolina Super Lawyers, South Carolina Lawyers Weekly, YWCA, CREW Upstate and Who’s Who in the Upstate of South Carolina.

1. How did being president of CREW Upstate impact you?
The honor to serve as President of CREW Upstate reinforced my belief that small actions can have a positive impact. A small group of committed professional women worked for months to launch CREW Upstate and believed that their actions mattered. A decade later the organization continues to thrive and advance the success of women, and the Upstate, in commercial real estate.

2. What was one major achievement/accomplishment that occurred during your presidential year?
A significant accomplishment from the initial year must include the successful launch of CREW Upstate, including a strong foundation that set a path for a thriving organization.

3. How would you like to see CREW Upstate evolve in the next 5-10 years?
CREW Upstate celebrates many prior accomplishments, yet much potential impact remains. The commercial real estate industry remains primarily male. Yet, increasingly, studies show that diversity and inclusion drives better performance. To support a thriving Upstate commercial real estate community, CREW Upstate could play a key role in advancing greater equity and inclusion of women in leadership positions. Simply, to attract the talent and companies that the Upstate needs for continued job growth, the Upstate must become a more equitable and sustainable ecosystem and CREW Upstate can play a key role in that evolution.

4. If you were to sum up your CREW Upstate presidential year in one word, what would it be?
Transformative

5. Where are you now?
As Senior Counsel at Milliken & Company, I work closely on corporate ethics and compliance with our company’s commitments, such as our commitment to the United Nations Sustainable Development Goals, including Milliken’s efforts to advance gender equality.